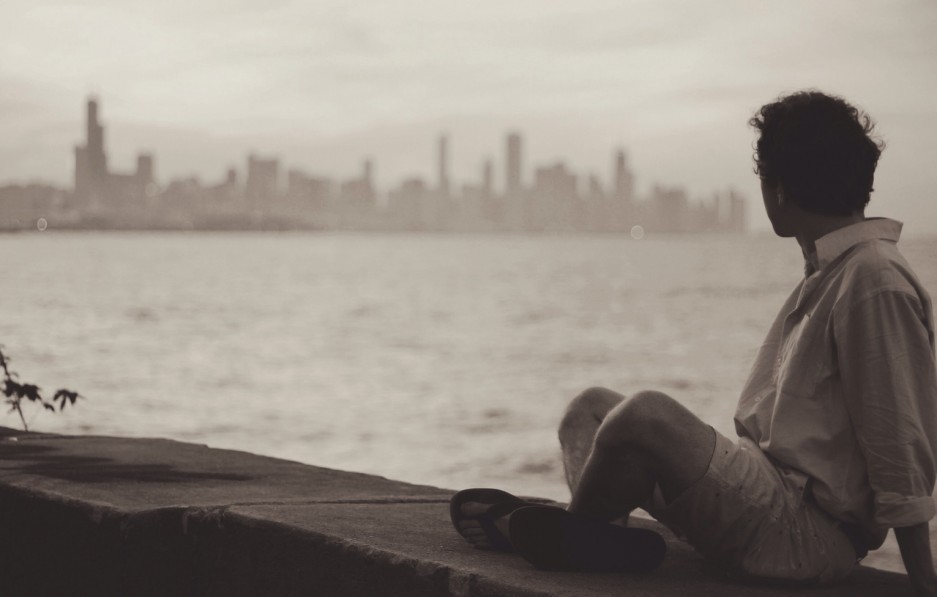 We are in the midst of Lent. Lent with all its rules about fasting, abstinence, works of mercy and prayer. All those rules and practices however are meant to do one thing, bring us into a closer, deeper relationship with God, with Jesus. I think that is what our readings are about this morning. They are about what it means to have a close relationship with our God, an honest to goodness, every day, husband and wife, brother and sister, known each other for years, drinking buddy relationship with God.

That is exactly what happens in the reading from Exodus when God is angry with Israel and wants to destroy them. God’s friend Moses tells him it’s not a good idea. This is like one good friend talking to another. Visualize this, the two of them are standing next to each other, Moses has his hand on God’s shoulder and he says, “I know you’re really angry and just want to put an end to them all but you went to all that work to get them out of Egypt and now you want to throw it away? And think about it, the Egyptians will say you never wanted to save them in the first place you just brought them out here to kill them. So you are not going to do your reputation any good. Take a deep breath and settle down a little. And remember those promises you made to Abraham and Isaac that you were going to reward them for the work they did. Those two mean a lot to you, don’t they?”

This doesn’t sound like a conversation between a lowly human being and the almighty God. It’s one person confronting another about what she is intending to do. It’s pretty blunt and very bold. Only really close friends can talk to each other that way. That’s what these readings are all about, being close friends with God.

That is also one of the points the Jesus is making in John’s Gospel. He is saying that the people who don’t believe in him don’t have a friendship with God to start with. He’s making it clear that if you are only interested in your own success, if all you care about is what others think of you, then you’re never going to listen carefully enough to hear God speaking in the midst of your own life. You are focused on the superficial stuff.

We need to recognize that even though the Jesus in John’s Gospel is addressing his Jewish contemporaries. The message can also apply to us. We have this huge advantage over the people who lived in Jesus’ time. We know this man lived, that he died and rose from the dead. That’s a pretty big demonstration of why we should believe in him. But we can have the same problem the Jews did if we don’t pay attention to our own relationship with God and to everything that is going on around us. For even though we have stories of Jesus life, death and resurrection let’s not forget that the Jews had stories of Moses, the Exodus, King David and all the prophets. If Jesus can accuse the Jews of not believing in his signs we have to pay attention to the signs of love and blessing that are part of our lives.

It can be too easily overwhelmed by news reports, negative attitudes from friends, the struggle to live each day with so much to do or maybe not enough to do. Life can seem overwhelming, in any case. We can overlook the beauty, the blessings, the wonderful people, the great little surprises that happen, the moments of peace and the excitement of a new challenge. These are the signs of our times. Will we choose to see them as God’s gifts? Will we be open to a relationship with Jesus that is based on who we are and what is important to us? That’s how friendships are formed. Two people are honest with each other about who they are and what is important to them. It is what Jesus offers us, a deep personal friendship, today in this life. Do we believe in God enough to accept the invitation? Or will we make the same mistake many Jews of Jesus’ own time did and just think he can’t really mean what he’s saying.